Rising above the pandemic this Raya

Hari Raya is undoubtedly one of the biggest festivities in Malaysia. It has become a tradition, almost, for brands to release festive short films in lieu of the occasion as many would anticipate the stories to come.

MyTown approached us to conceptualise, write and produce a short film that would capture the heart and sentiment of Hari Raya with a comedic twist for their Facebook page.

Filling in the blanks

We wanted to write a story that didn’t shy away from the struggles Malaysians faced over the past year, and we knew we wanted to honor Malaysians who admirably braved through countless storms and still persevered. With that in mind, we decided to pen a story that hit close to home and would serve as an encouragement to keep pushing forward.

“Kuih Bangkit Atia” stars Atia, who was laid off from her job just a couple of weeks shy from Hari Raya. She knew this would greatly disappoint her family, especially her mother who was known to have high expectations of her. Instead of being beaten down by her situation, she makes the decision to sell kuih bangkit, a local treat that’s usually served during Hari Raya and becomes inspired by its name which literally means — “to rise”.

This short film utilized dynamic shots and creative storytelling to bring the world of Atia to life. It garnered over 800,000 views on MyTown’s Facebook page and was well received by the public. 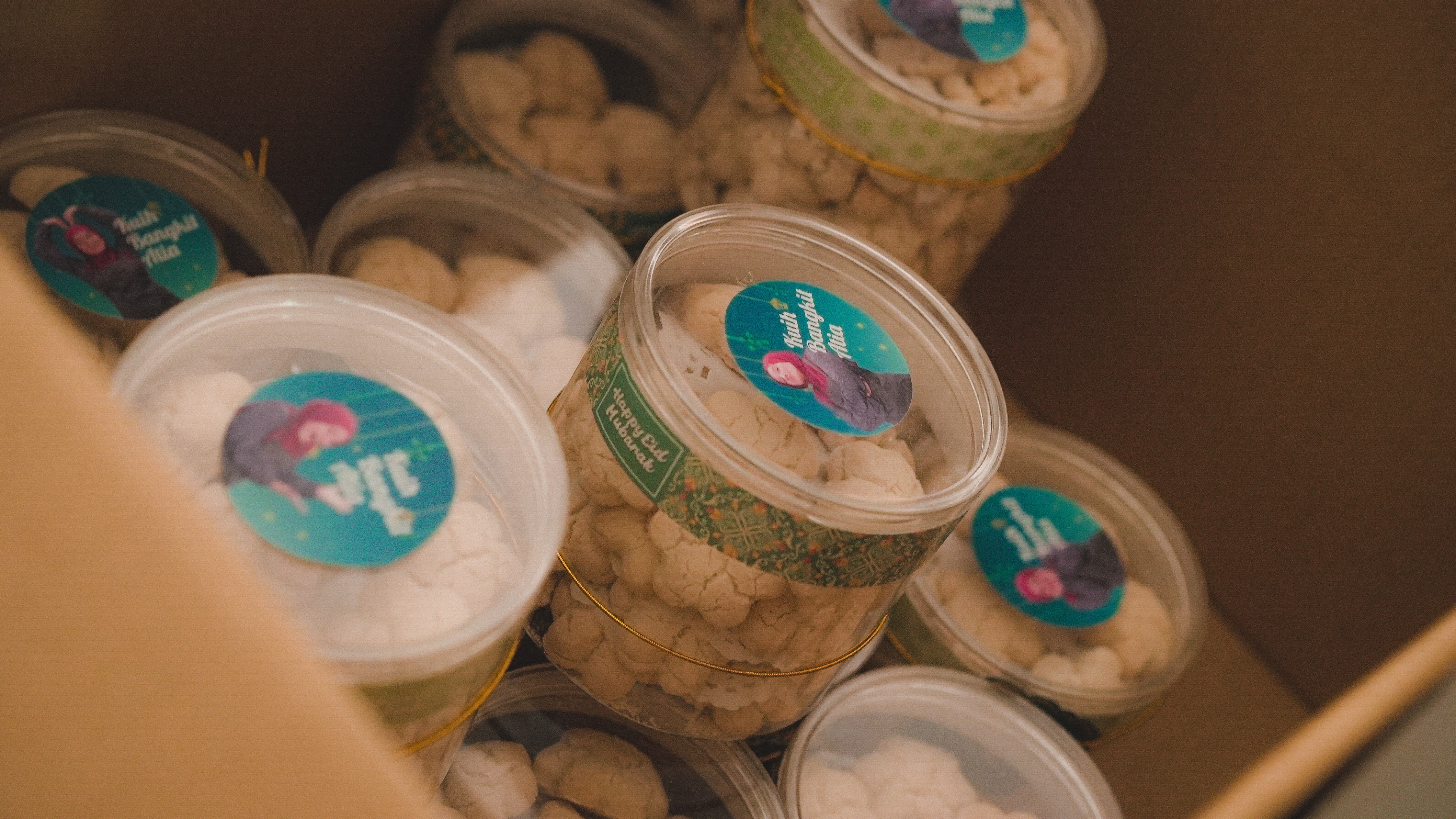 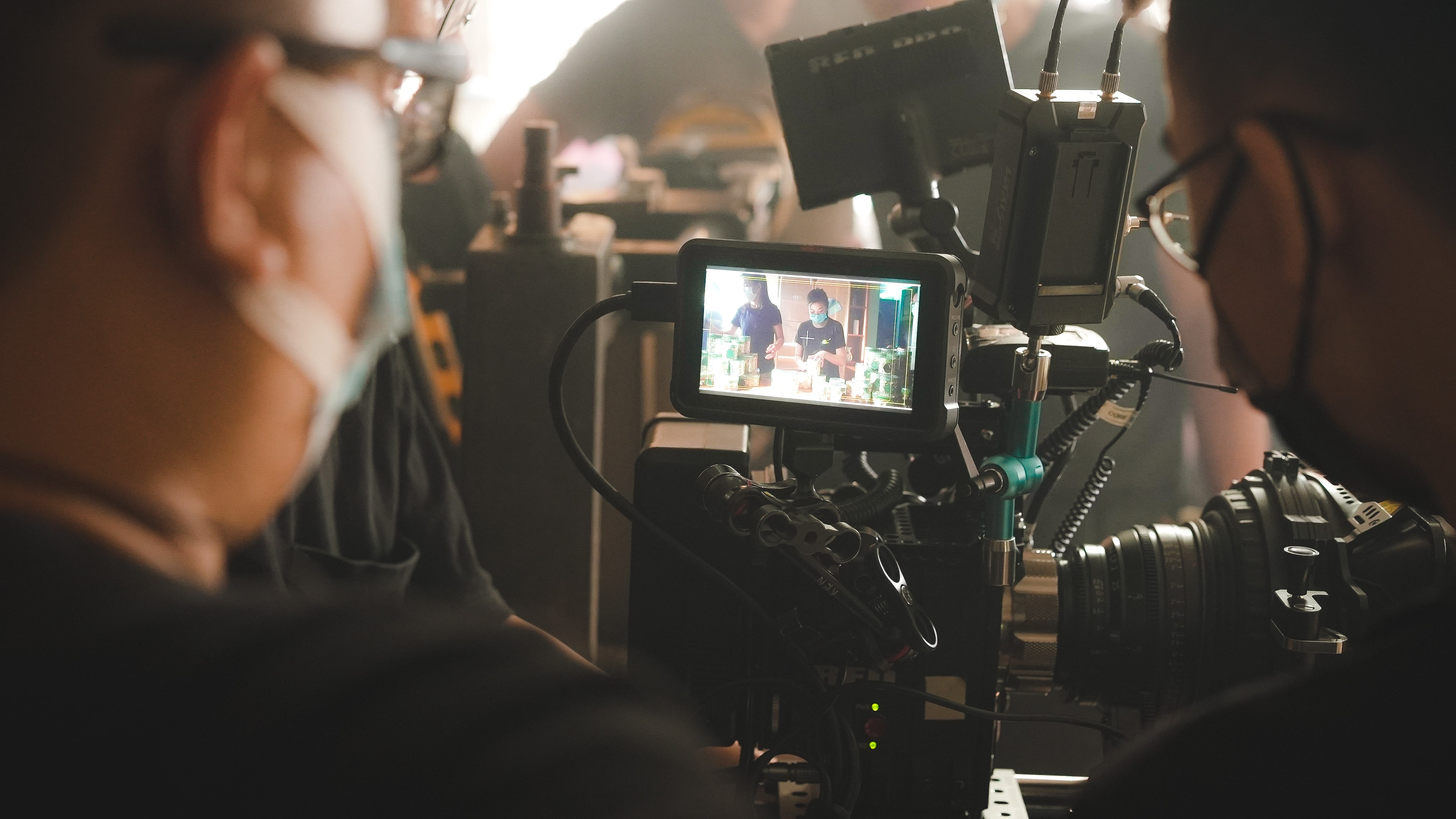 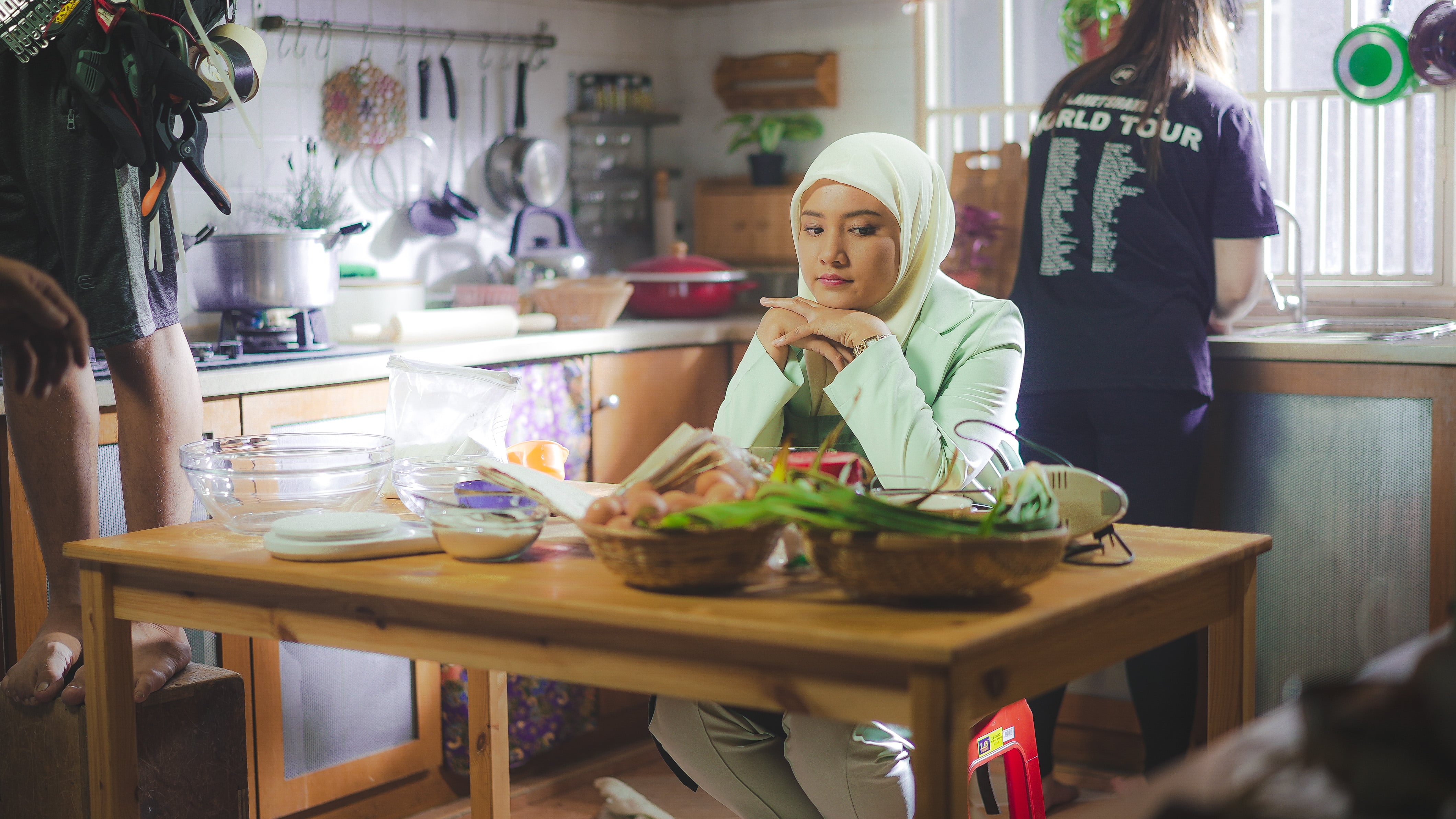 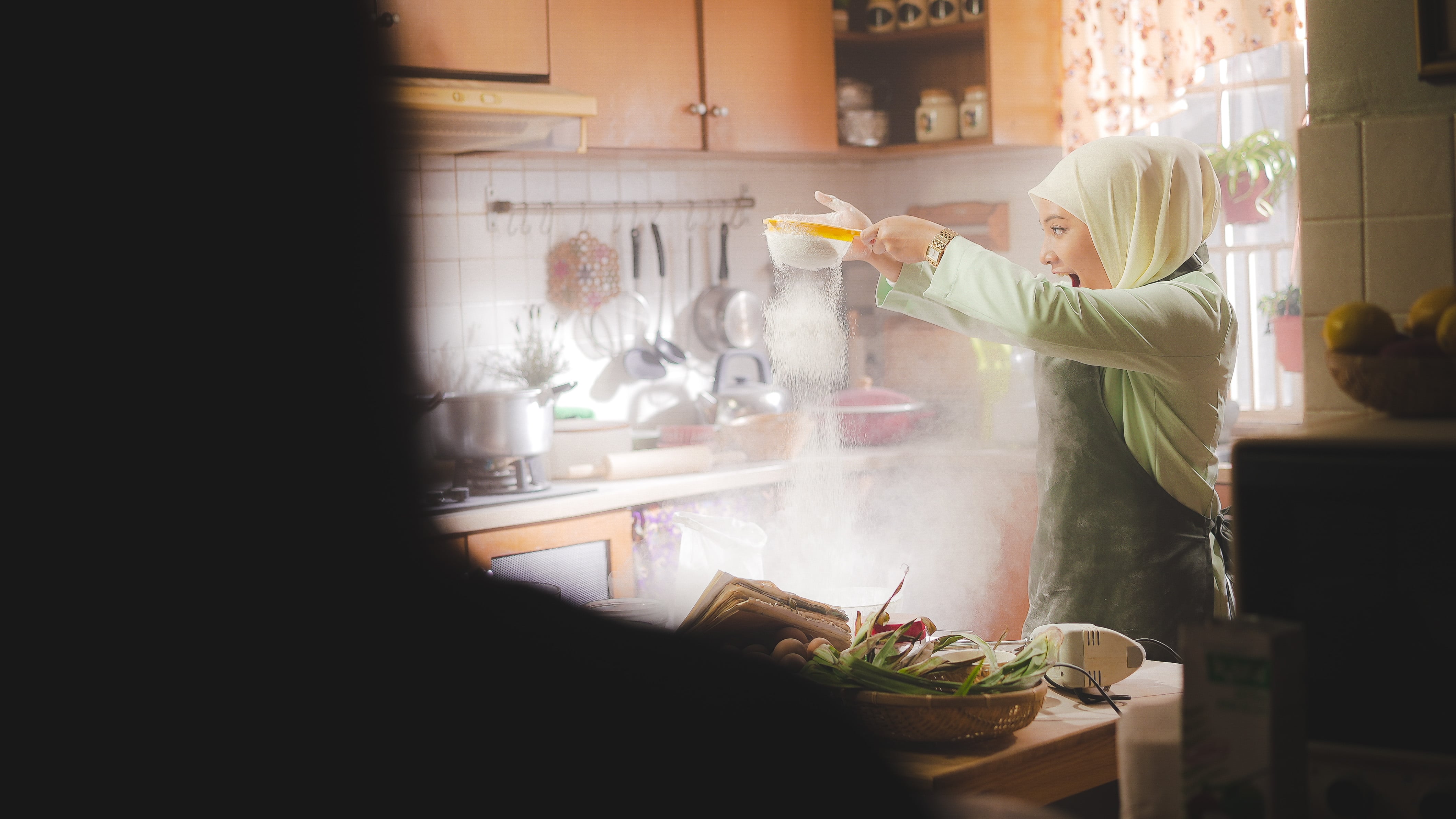 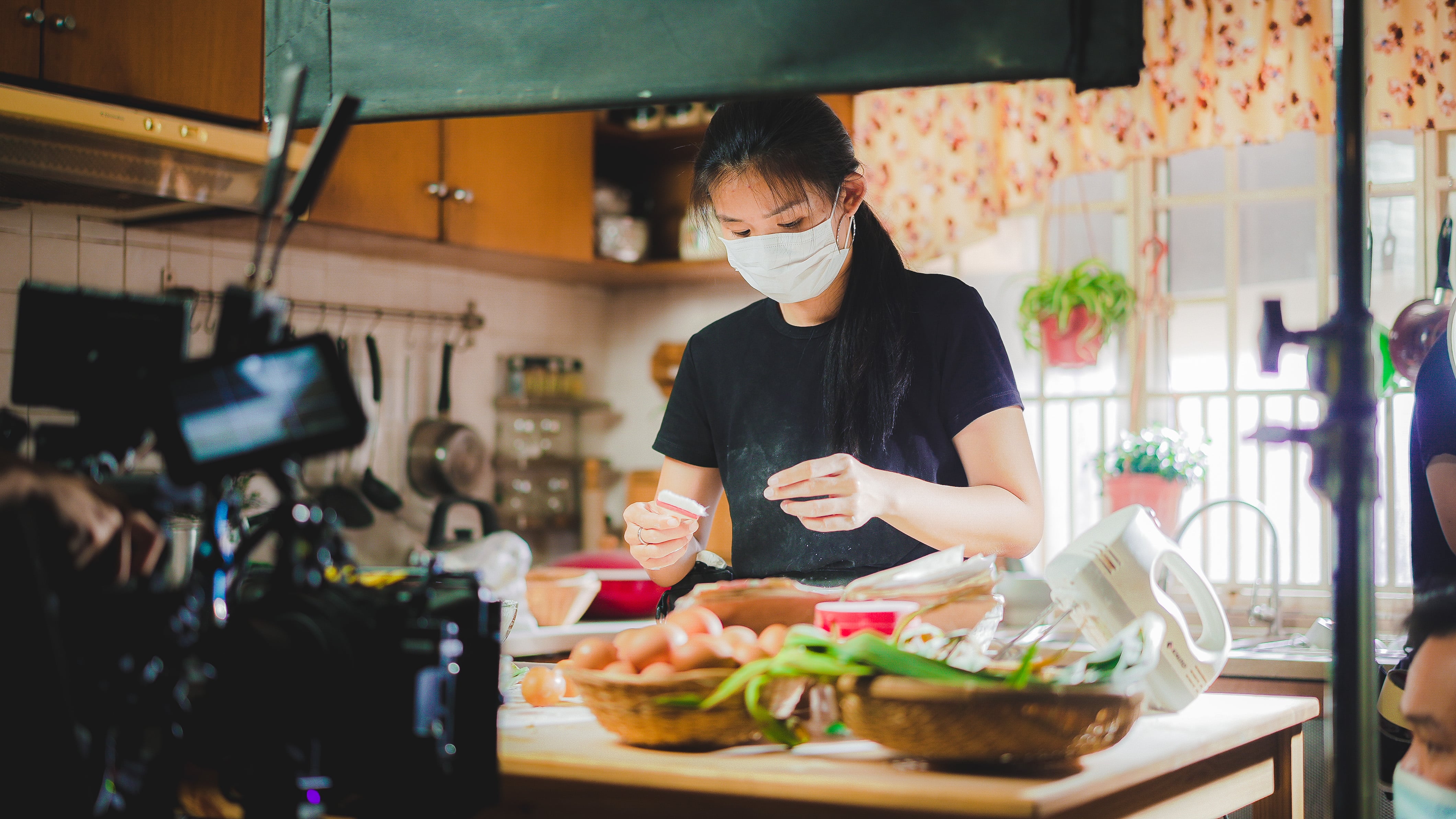 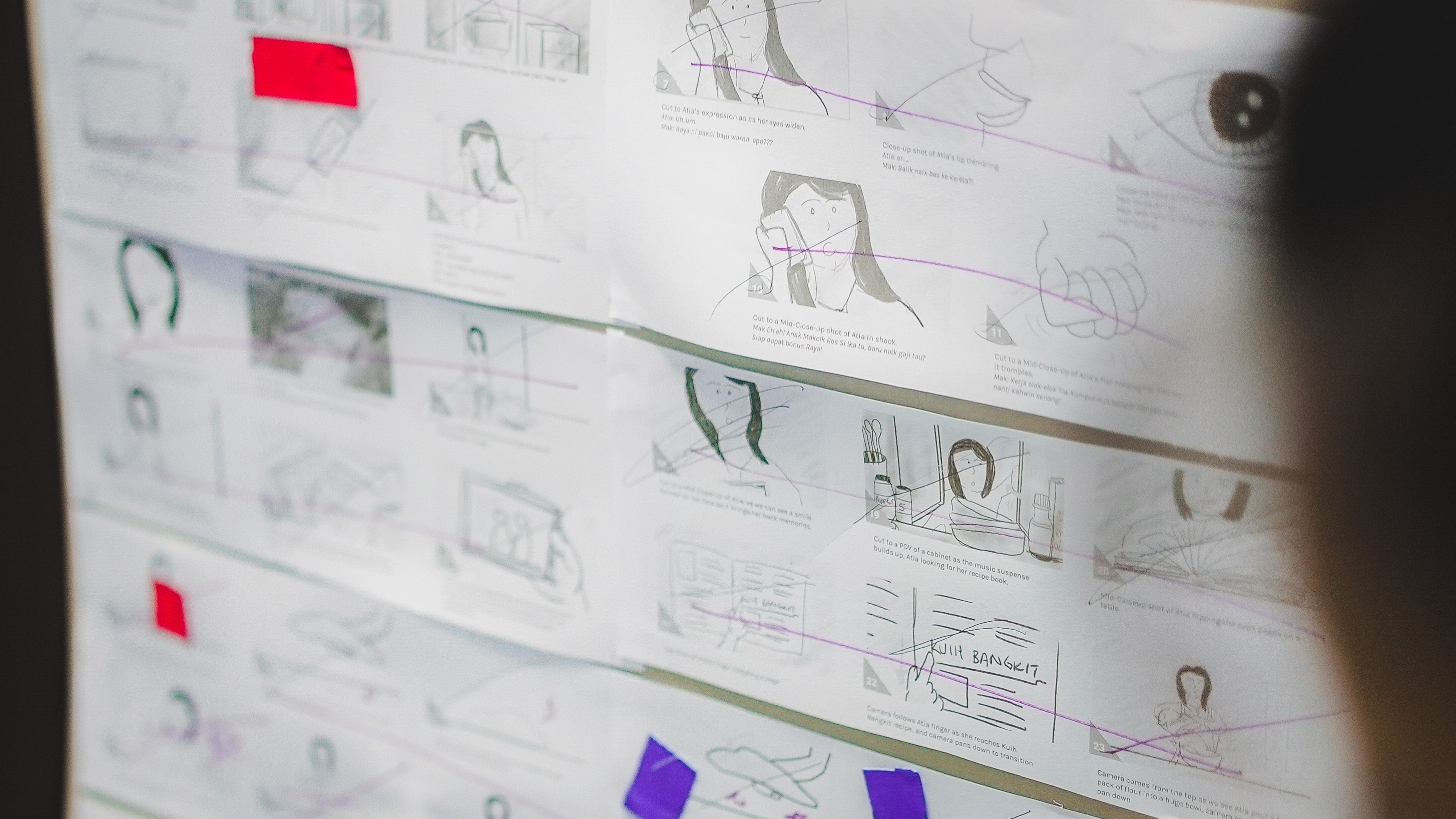 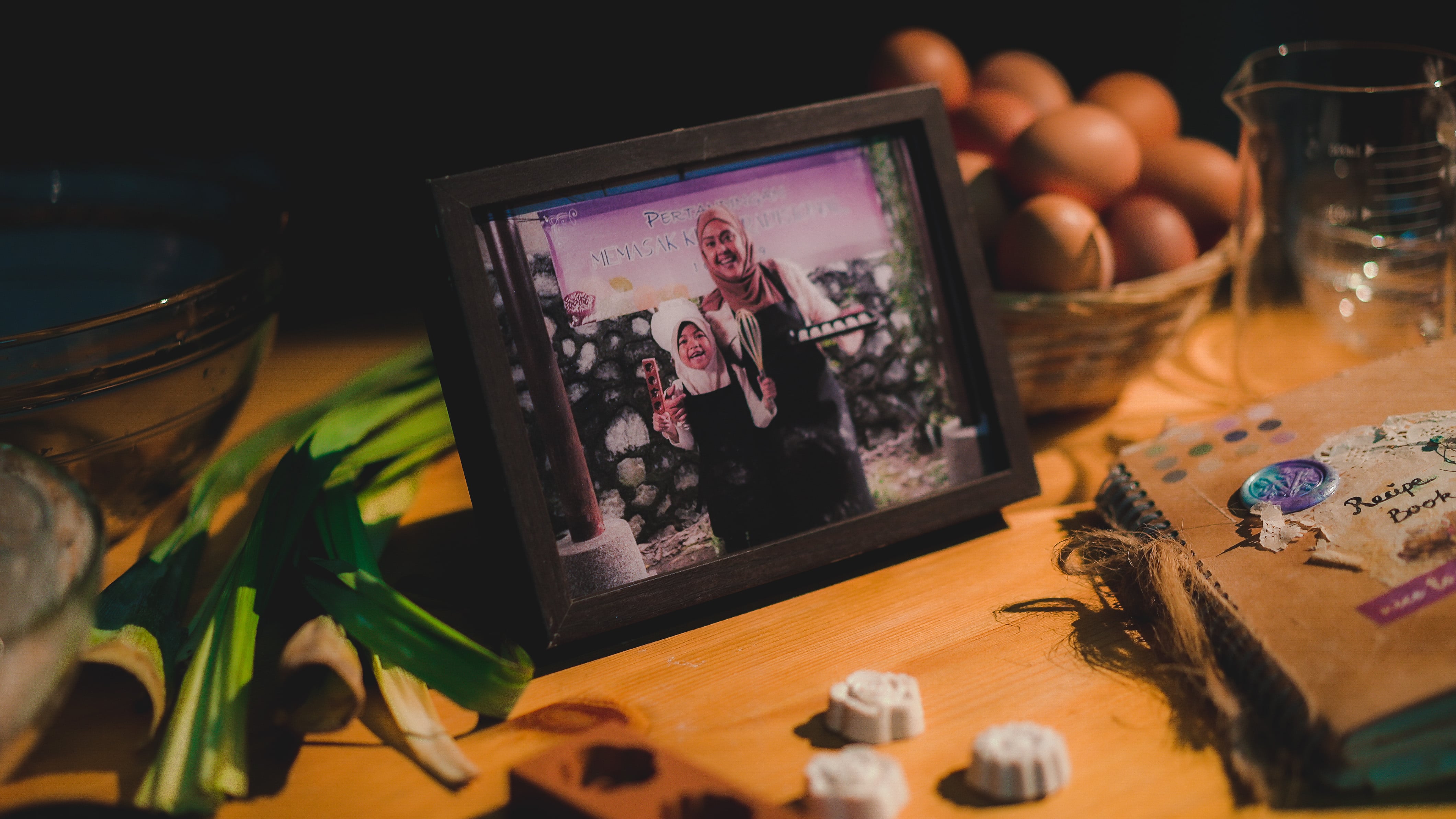 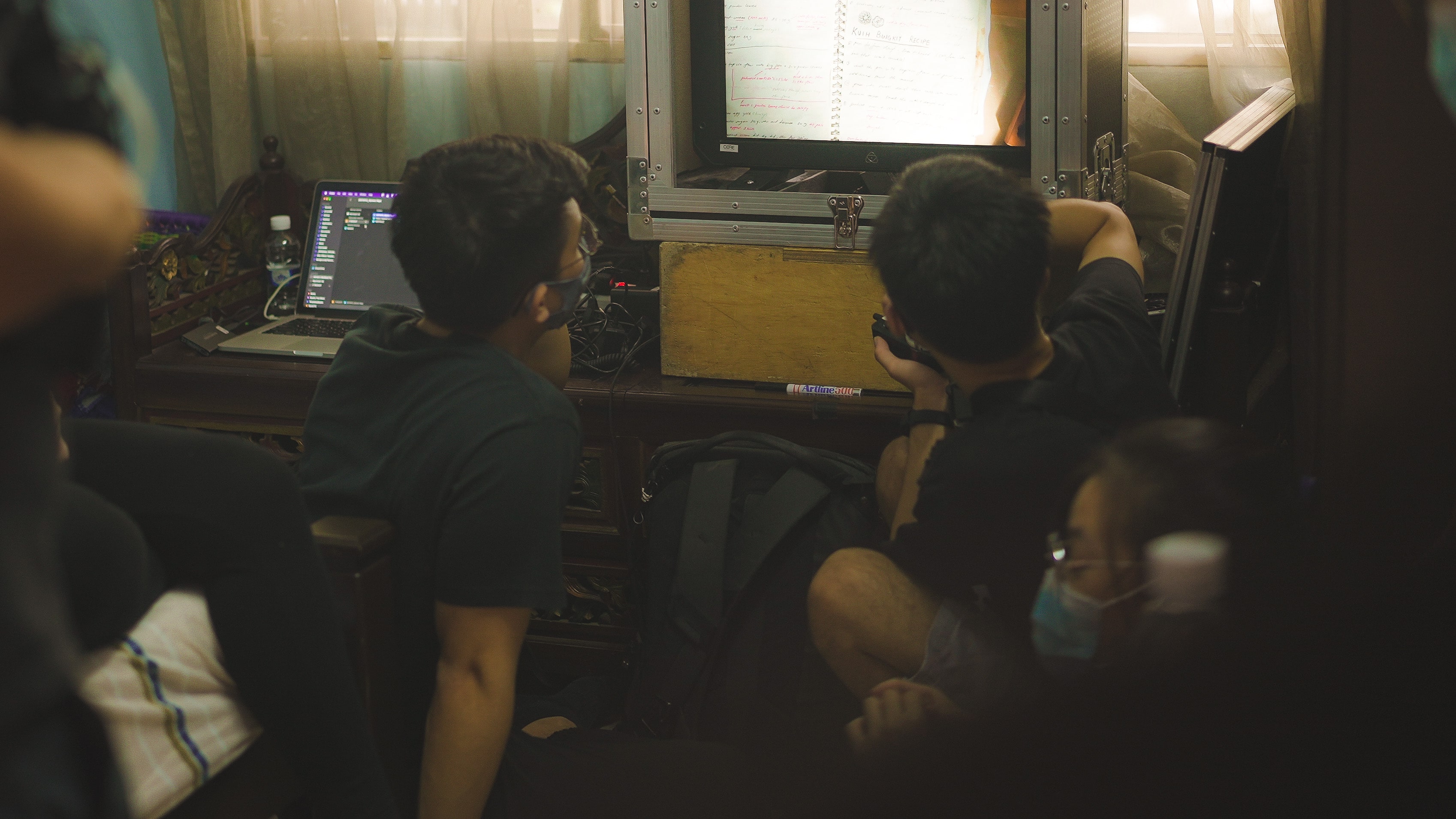